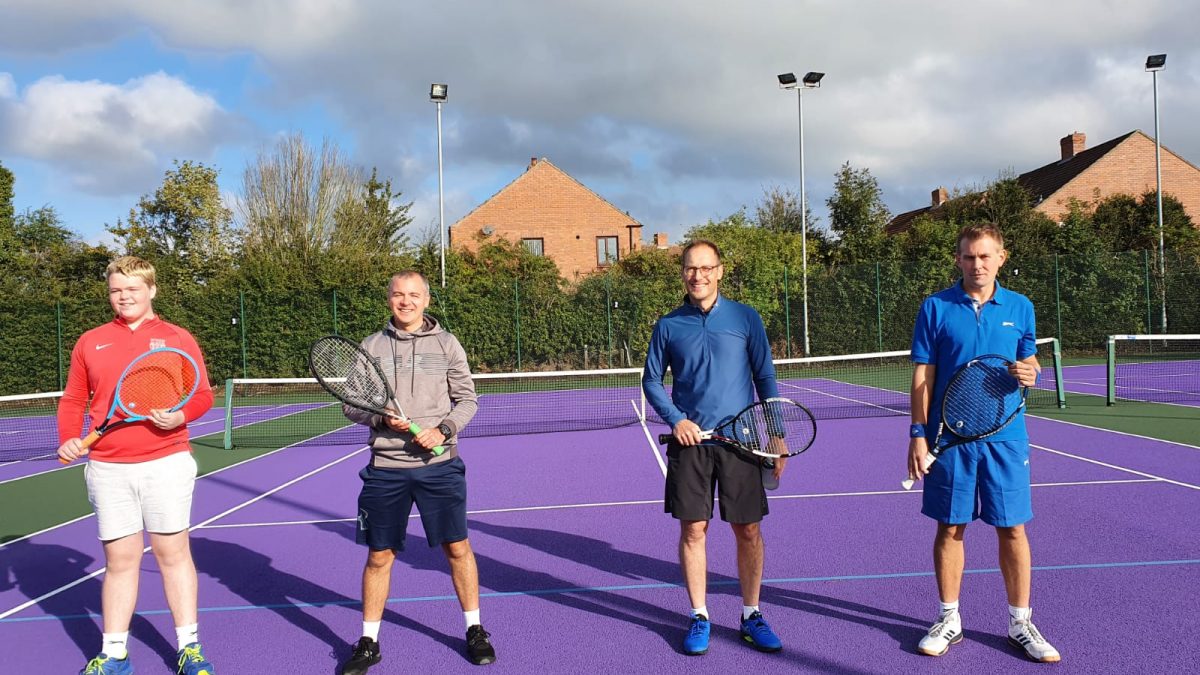 After 3 months of action, the RTC singles ladder league finished with a final showdown on Sunday. The first semi final between Steve Capewell and Ben Drummond was a tight one with long rallies (as we come to expect when Ben plays 😆) and it was Ben who came out on top 6-2. The second semi final between Andrew Dunning (myself) and Keigan Freeman-Hacker was similarly close, and ended up with the same scoreline with Andrew coming out on top.

The final between Ben and Andrew was not as one sided as the scoreline suggests (I would say that wouldn’t I 😉) but Ben’s fitness and accuracy prevailed as he won 6-0 6-2. Congratulations to Ben who collected a voucher for Burro restaurant as well as the trophy.

Look out for the Autumn/Winter League starting In October!